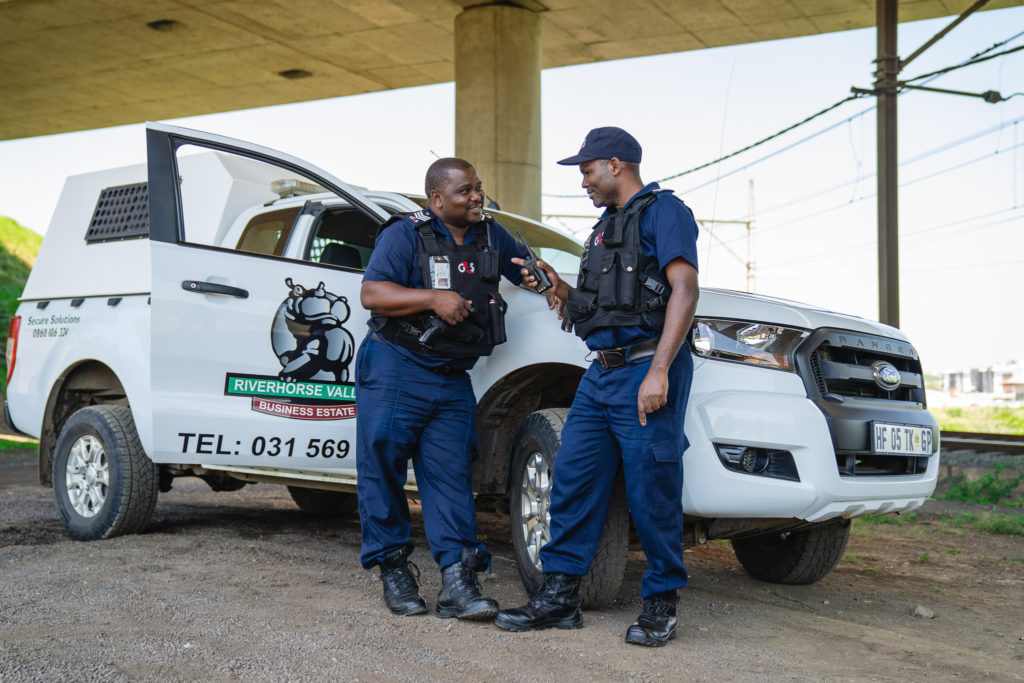 On the 19th April, five teenagers attempted to rob a man at gunpoint on Queen Nandi Drive. This incident was reported by an officer from Afrox to SAPS and the RHVBE reaction team responded to assist. Three suspects were arrested in the surrounding bushes by a collective SAPS and RHVBE team. Great team work by all concerned. 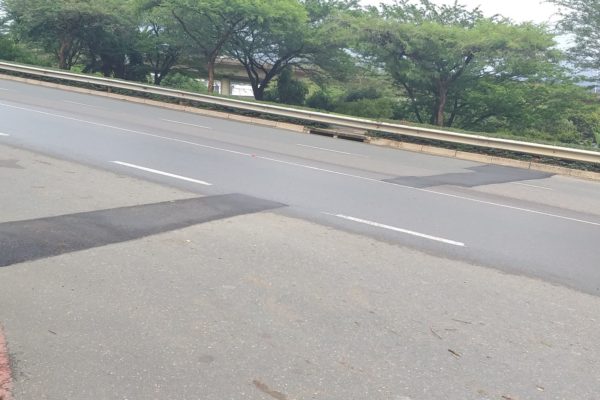 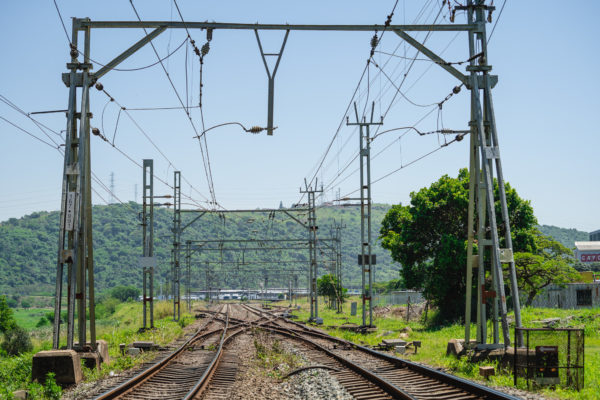 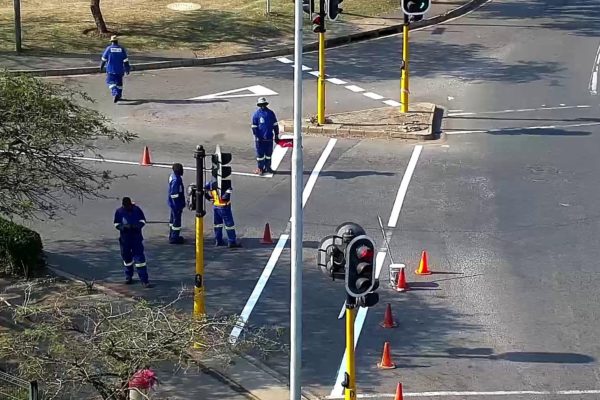