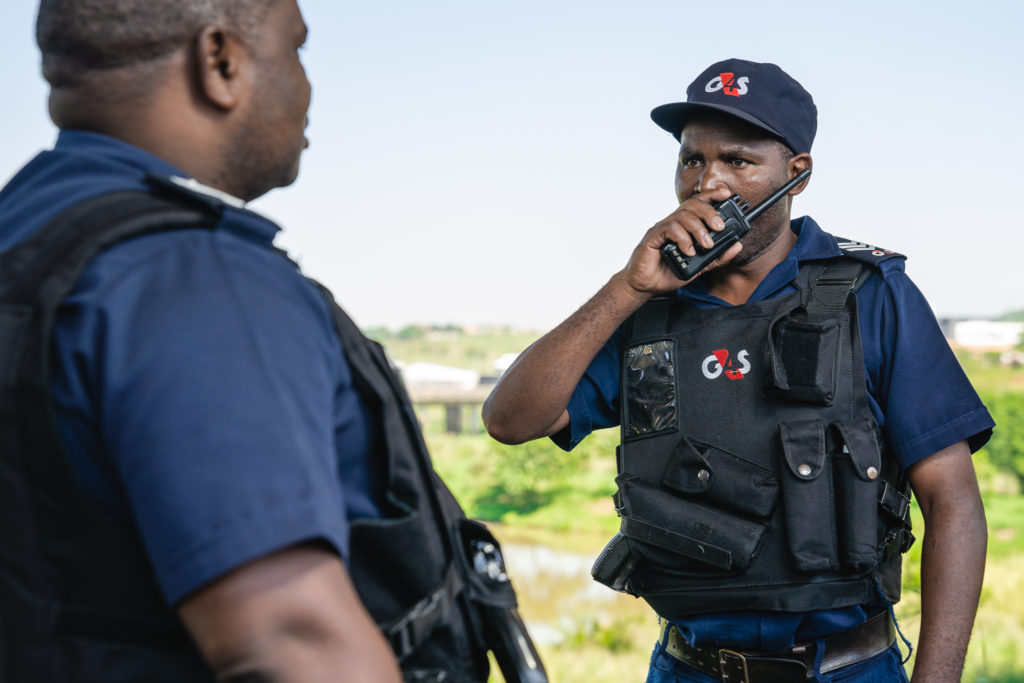 On 4 August RHVBEMA CCTV controllers responded to an alert of theft in progress at a warehouse in the precinct. Our reaction officers arrived and apprehended three suspects loading goods into a vehicle. SAPS was called and took custody of the men. Later that day our CCTV controllers observed a male transporting stolen scrap metal along the Effingham pathway. The suspect confirmed he’d stolen it from a panel beater in the area. SAPS verbally warned the man and released him. Thank you to our security team and SAPS for keeping Riverhorse Valley safe!